1st Avenue between 6th Street and 9th Street began total reconstruction in 2018 and finished in 2019. This was the final section of 1st Avenue to be improved south of Interstate 80.

Reconstruction on this stretch of 1st Avenue featured:


In anticipation of the project, underground duct banks were constructed in 2017. These duct banks provided places for the private utilities companies to relocate their overhead and underground facilities to be out of the way before the 2018 improvement projects. The duct banks minimized delays caused by private utility relocations, which can be common during street projects.

How We Keep Traffic Moving

To reduce traffic delays during construction: 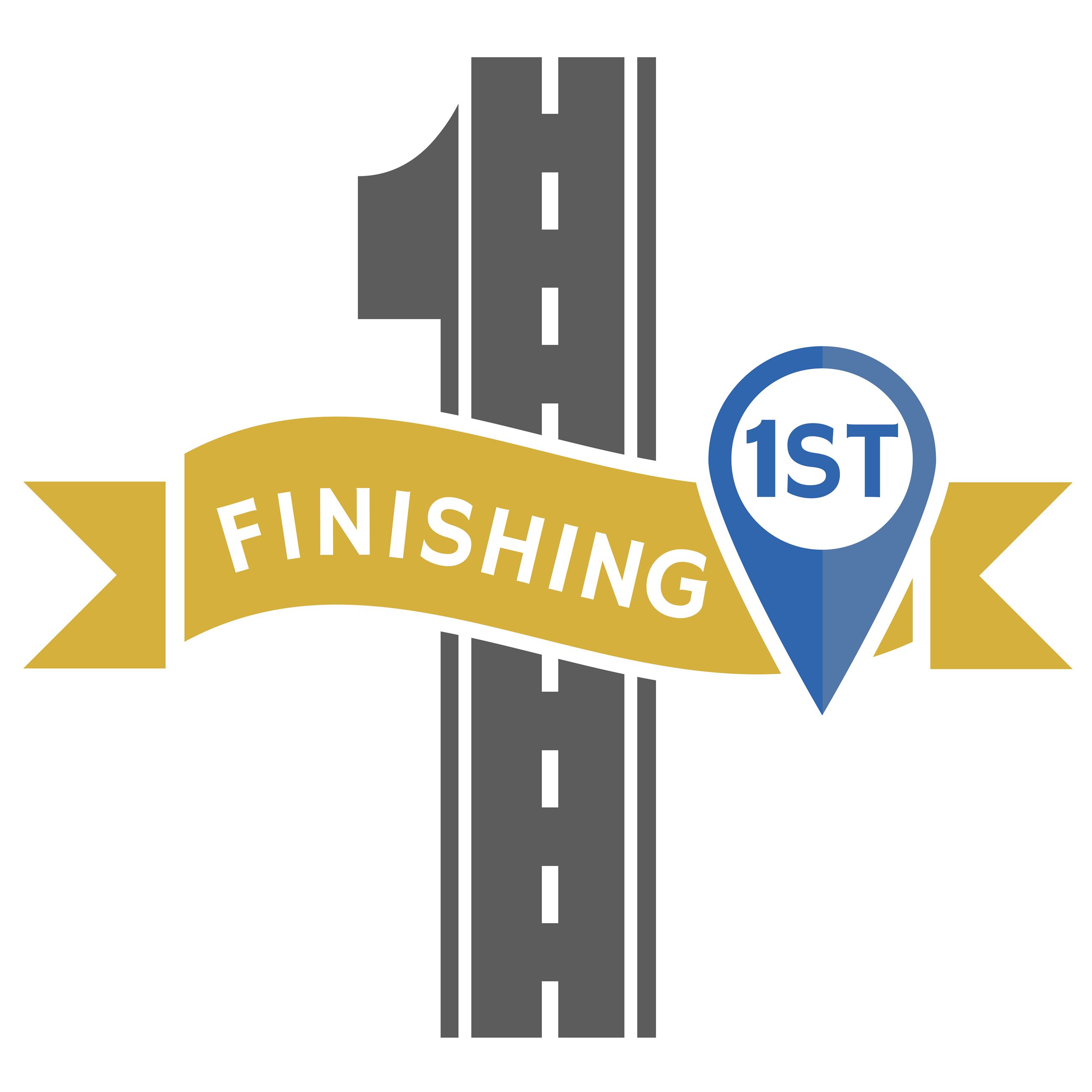 How to Merge Efficiently on 1st Avenue during Construction

When traffic is slow and heavy, merging too early can create traffic backups. During peak traffic times on 1st Avenue, using a "zipper merge" can keep traffic moving and reduce traffic backups.

A "zipper merge" is when drivers use both lanes of traffic until they reach the defined merge area, and then alternate in "zipper" style into the open lane. This maximizes road space, reduces congestion, and allows both lanes to move at similar speeds.

How to "Zipper Merge"

When is it best to use the zipper merge?
When traffic is congested and traveling at slower speeds, it is best to remain in your lane until the point where traffic can take turns merging, which is indicated by a "BEGIN MERGE" sign.

When is it best to merge early? When traffic conditions are light and vehicles are traveling at highway speeds, it is best to merge as soon as safely possible. 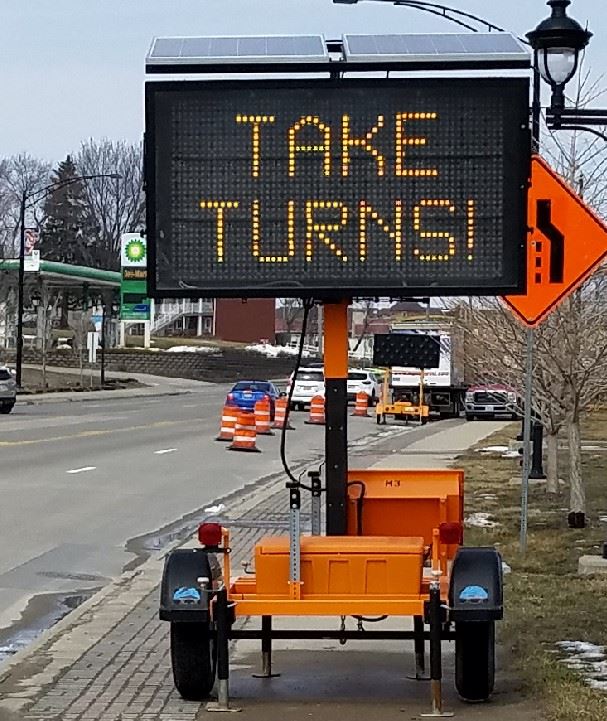